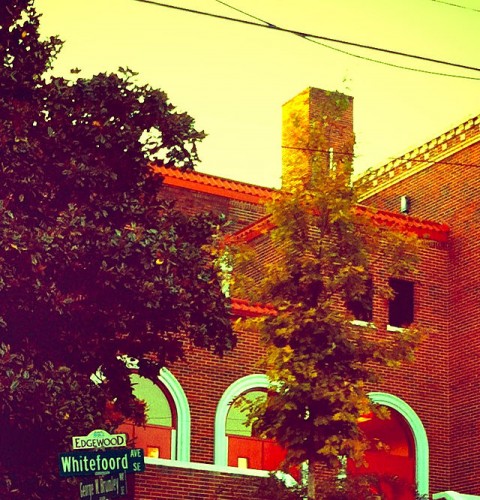 Variety and convenience: These two words sum up what the neighborhood of Edgewood can bring into your life.

Sitting east of Downtown Atlanta, Edgewood has positioned itself as a perfect blend of community charm and urban splendor. The community aims to satisfy people of all ages, across various standards of living, and all in the midst of a relaxing backdrop.

An address in Edgewood affords you with the pride of living in such classy and delightful communities. Some of the best Atlanta residential communities are found in Edgewood, such as the Retreat at

Edgewood’s townhome apartments, Columbia Senior Residences for the elderly, and Columbia Citihomes a few steps from the famous Edgewood Retail District. And because Edgewood was designed mostly for blue collar workers in the past, many of the homes in the neighborhood are affordable. In spite of the low cost, these three Edgewood communities are equipped with recreational areas, fitness and business centers, and public gazebos.

If it’s commercial fare that you want, your best bet is the Edgewood Retail District, a 17.6-hectare mixed-use locality that houses big-named stores like Lowe’s, Best Buy, Office Depot, Bed Bath & Beyond, and Target.

The neighborhood is also a stone’s throw away from Little Five Points, a commercial district that is earning a reputation for its alternative culture.

Edgewood is accessible not only through MARTA rail stations but also through the PATH bike lanes. You’ll feel relaxed strolling through the tree-lined streets in Edgewood while being amazed at how the neighborhood is very near commercial destinations.

Edgewood’s residents are very passionate about keeping the style and quality of the neighborhood. In fact, the Edgewood neighborhood association holds monthly meetings just to make sure that its residents are happy living in the area.

Once you’ve decided to stay in Edgewood for good, you’ll be glad to know that you’re in a living, breathing community of people who just want the best in life.